A survivors account of the Bajada del canal XXXV

Captain Lawrence Oates, the bold Arctic explorer's last frozen breaths were his own epitaph “I'm just going outside, I may be some time” he knew the price of bravery and the limitations of fear.

On Sunday 17th September 2017 HMS Bulldog embarked upon her maiden voyage, with a hull forged of hope and beer, a wooden stern creaking with iron will, the crew of three Captain Benjamin 'sealegs' Ansell, Captain Merrick 'floater' Wells and their Spanish support vessel commanded by Capitan Diego Alonso 'el motor' Longares bid farewell to their wives, partners, dogs and dry land. Little did they know of the perilous journey that lay ahead of them.

The trials however, had long since begun. It was an expedition that seemed doomed from the outset. Friends cried “you're mad!” experts scoffed “it can't be done!” It was just one week from inception to launch, one night imbibing fine ales in the local tavern Ordio Minero, the shipless Captains discussed their desire to be the first British/Spanish crew to defeat the mighty Aragón canal system, but they needed a craft. Looking into his empty beer glass Captain Ansell exclaimed “beer is the answer!” he explained his plan to use beer kegs as floatation devices. Without hesitation the intrepid trio made haste to the tavern 'Hoppy.' Here they were gifted several beer kegs and the genesis of HMS Bulldog began.

One week later, as the sun breached the horizon, an early morning mist settled on two figures looking into a car boot, then to their landlocked vessel, then back to the car boot, heads were scratched.

An engineering miscalculation meant alternative transport must be sought, but they were not to be defeated before they had sighted water. The passengers of the early morning tram looked on with a mixture of amusement and bewilderment as HMS Bulldog, weighing in at around 1 tonne, was shuffled gracelessly inside.

It was then that disaster struck, for a second time.

Capitan Longares stood waiting canal-side, looking resplendent in his Gentleman's suit, despite his professional image he was only able to communicate in person having left his communication device at home for fear of water damage. Approximately 1.4km away Captain Ansell and Captain Wells came to terms with the fact they must carry HMS Bulldog, weighing in at around 10 tonnes, the entire distance to canal side. The journey began, all the Gods were cursed, sweat poured from red faces and the desire to dismantle the craft and use it as fire wood was strong.

Capitan Longares had received his navigation qualification from the College of Clowns and made the almost unforgiveable error of sending the Captains to the wrong location. When the trio were finally united, it was decided that when it was all over, they would take turns kicking him in his extremities. With the added support of the Capitan, the team arrived at the actual launch site.

After some final adjustments to the vessel, including the attachment of the St George's cross and Aragon flag, supplies were loaded aboard and the crew prepared for launch, a crowd of merry onlookers had gathered to witness a new chapter in history. At 11:05 Central European Time HMS Bulldog was lowered into the water, awaiting launch behind a vessel of Anarchists. The Anarchist's clearly aware of the weight of this monumental occasion began releasing fireworks and drinking vast quantities of Calimoxo. The Bulldog crew climbed aboard and bid farewell to the sanctity of dry land, not knowing when they would feel it under their feet again.

As Capitan Longares positioned himself in the support vessel, it became clear something was wrong. The hull sat low, so low, the crew sprang into action, flailing paddles and screaming, but to no avail. A difficult executive decision was made, Capitan Longares used the last of his buoyancy to hand over the beer supply, it was the least he could do. He was handed the Captain's hat in order to take his ship down with the honour and dignity he had so valiantly displayed. The mission statement was clear 'no surrender,' with heavy hearts and a teapot full of beer the two man crew of HMS Bulldog floated on, for honour, for England, for Capitan Longares.

As the crew speculated over the potential involvement of the anarchists and sabotage to their support vessel...disaster struck.

Captain Ansell noted that the port bow was laying lower in the water than the starboard bow, Captain Wells retorted that it was perhaps related to a simple equation of the pie-density plus rotundity of Captain Ansell. The comment was dismissed as nonsense and tantamount to treason and the crew forced to acknowledge they were in fact sinking, very slowly. As the desperation of the situation weighed upon them a parting in the trees sent autumn light cascading into the canal ahead, the lines of green foliage stirred memories of home, it was here the crew found their courage to keep going, to drag their sinking vessel to the very end. After a quick tea break, spirits were restored and to a tuneless rendition of 'Rule Britannia' the defiant paddling began.

HMS Bulldog had drifted into potentially hostile territory, ahead the clear markings of the Buckaneer Captain Jack Sparrow. They prepared to engage, the cry went out “Good day Sir! Would you like some tea?” The formality completely demolished Captain Sparrows defences and he was forced to accept some tea from the socially articulate HMS Bulldog crew. Manners cost nothing, but their absence can be fatal.

After evading such danger, morale was high. Suddenly, a familiar voice darted through the rafts “Wait! Wait!” the crews hearts soared, the floats parted and bobbing neck deep came the head of Capitan Longares, he had survived certain death and kept himself afloat with just a few breaths in his severely deflated raft. Also, mysteriously clutching a beer. The crew overjoyed to be reunited agreed they must go on together, with Capitan Longares slowly drowning and HMS Bulldog slowly sinking, only perseverance, grit, determination and a teapot full of beer could win the day.

The journey itself covered an epic 2.5km of beautiful canal. After 1km the crew could ignore the sinking feeling no more, simply staying afloat had become a balancing act, the fight against the clock and certain wetness had begun.

Just beyond the 1km point, during an attempt to refuel the crew teapot HMS Bulldog could take no more, the starboard reared into the heavens and to muffled cries and blue language the crew were sent flying into the murky depths. It was at this point Captain Wells overcome by exhaustion, consumption and a little bit hungry abandoned ship. His Gentlemans suit, heavy with water threatening to drag him down he managed to crawl out of the canal with all the dignity he could muster.

HMS Bulldog now semi-submerged, upturned in the water and still sinking was a doomed vessel. Capitan Longares grabbed the Aragón flag and with cheers of support from the onlookers that didn't seem as enthusiastic about the St George's cross, the two man crew embarked on the most physically demanding journey of their lives. It was now the legend of Capitan Diego 'el motor' Longares was born, as he attached himself to the back of the sinking craft and became the motor it needed to move. Captain Ansell fought exhaustion and dug deep with his paddle, the finish line impossibly far away. There were moments of madness, a sincere discussion about the positioning of one Captain's derriere in another's face and tears of exhausted desperation. But finally, after two hours of exertion, victory struck. The remaining crew pushed their ruined vessel to the final bridge, barely able to believe they had made it. The crew and remains of HMS Bulldog were hoisted out of the water to applause, tears of joy and a few swooning ladies. The crew were reunited once again, safe, almost dry and indebted to each other for the parts they had played in a new chapter of British Aragonése unity.

The city of Zaragoza, particularly the people of the neighbourhoods Torrero and La Paz launched themselves into celebration to the sound of La banda del canal. Our heroes, weary, worn and wet made their way to Bulldog headquarters where they celebrated the only way they know how, with the inspirational Matadragons a 14% barley wine supplied by Ordio Minero. No sooner had the journey ended, preparations for 2018 began. If you would like to be involved in the building and planning of the pleasure cruiser HMS Bulldog II, contact us. 2018 is going to be bigger, better and even more fun! The crew thrive on your ideas, support and design plans! 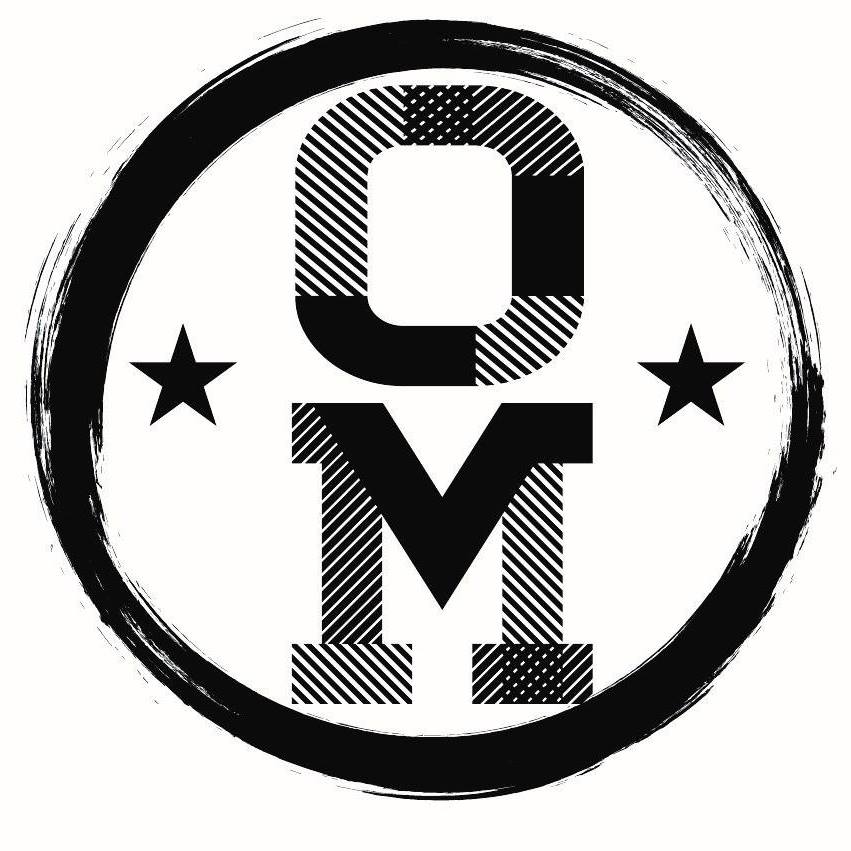 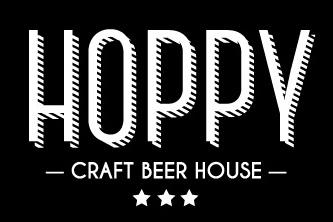 Life is good and getting better. Here is the proof